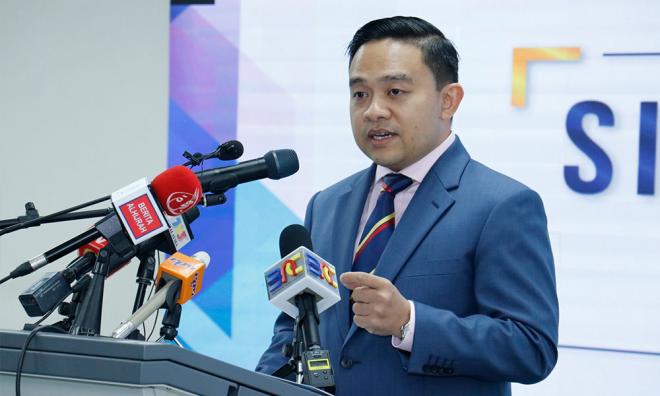 He, however, declined to name the two except to say that they were scandal-free.

“If it happens, Perlis BN will have seven elected representatives, including one from MCA, after Datuk Ismail Kassim (Tambun Tulang) quit Umno on June 20 to be an independent member.

“This may lead to the Perlis BN government being dissolved,” said Wan Saiful, without mentioning when the two Umno representatives would announce their decision to join Bersatu.

He told reporters this after launching the ‘Back to School’ shopping programme here today.

The Perlis BN government’s presence is hardly felt these days due to the defection of many members to parties in the Pakatan Harapan coalition.

Perlis is still being governed by BN, which has nine elected representatives. Pakatan Harapan, through PKR, has three seats in the state legislative assembly while PAS has two seats.

“The Perlis Bersatu welcomes former Umno members to join our party but we will still vet them,” said Wan Saiful, adding that these were signs that Umno in Perlis was not stable or able to manage the state well.