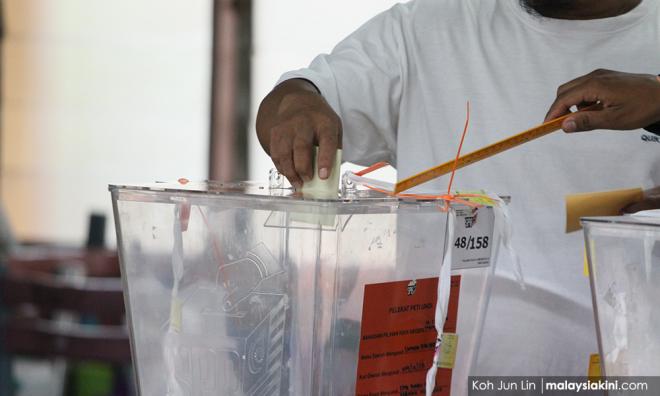 MP SPEAKS | The right to elect local council leaders, councils and mayors, is about having representation where elected representatives are held to a higher standard to deliver and act in the interests of the people.

Certainly, it may not guarantee good elected leaders but it allows people to choose their councillors and mayors.

Terming it as a Western concept is to purely silence dissent and ignore the fundamental question of what is happening at the local levels where inefficiencies, lack of transparency and poor governance standards exist in some councils.

Some have adopted the attitude that they are appointed and accountable only to their political masters. These in some instances have bred discrimination and strengthen patronage which may give rise to 'little Napoleons'.

It accentuates the different roles of other elected representatives such as MPs and state assemblypersons, and allows them to have more time to focus on state and federal laws and policies respectively instead of having to fix drains and potholes.

It is time we took a leaf from some of our Asian neighbours, such as Indonesia, which have been able to find a way to hold local council elections in an inclusive and democratic manner.

There are many different election models that we can use to run local council elections. I am sure that when the time comes, the government will select an election model that reflects the complexity and diversity of our nation as well as between urban and rural voters.

Our Housing and Local Government Minister Zuraida Kamaruddin has already said that her ministry will study the matter and present its findings in 2021.

Therefore, I urge PAS president Abdul Hadi Awang to contribute constructively towards the government’s efforts to find the most suitable local election model that can benefit all Malaysians and end institutionalising patronage and abuse of power.

After all, Malaysians, and I believe Hadi too, want responsible, non-corrupt cities and towns that are built on integrity, compassion for diversity and inclusiveness.