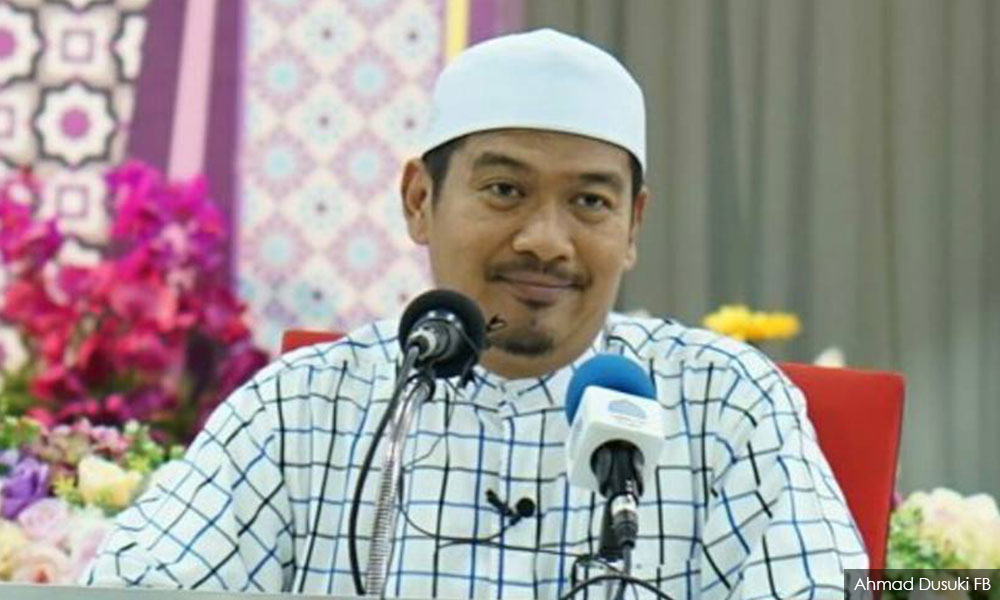 Selangor PAS Ulama deputy chief Ahmad Dusuki Abdul Rani has warned against committing vice while sharing a video of Indonesian pop band Seventeen performing shortly before being swept away by a tsunami.

"Imagine dying in a split second like this [...] this was what happened to the rock band Seventeen that was performing on the night of the tsunami.

Dusuki was previously in the spotlight when a led a congregation to pray for the destruction of the "evil pakatan" in an apparent reference to Pakatan Harapan.

The tsunami in Indonesia last Saturday was triggered after an eruption of the Anak Krakatau volcano.

Part of the volcano collapsed into the Sunda Straits and this was believed to have displaced water in the area.

The death toll from the tsunami has risen to over 400 people, including at least three members of the Seventeen band.