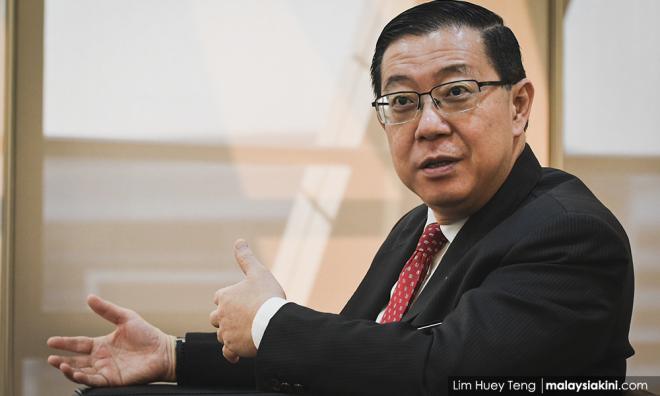 RM300 BSH hastened to Jan 28, but will benefit unqualified recipients too

Some 4.1 million households will be receiving RM300 each on Jan 28, in the first tranche of payouts for the government's cost of living aid (BSH).

This has been fast-tracked from government's previous plans to disburse the funds after Chinese New Year.

However, Finance Minister Lim Guan Eng said this means that some unqualified recipients may also be receiving the aid.

This is as Putrajaya will rely on the old database of recipients, and that payout will be made through the old methods as well.

"The government is forced to use the old database, which may contain the names of ineligible recipients, to enable the payments to be made faster before Feb 2019," Lim said.

He added that purging the database of unqualified recipients who are not in the B40 group will take a long time to complete.

Lim said the second and third phase payouts for BSH will be done according to the updated database.

On top of this, the government will also top-up RM120 in BSH for each child under the age of 18, limited to four children, not including those who are disabled.

This means that a household earning less than RM2,000 with four children will get RM1,480 in total.