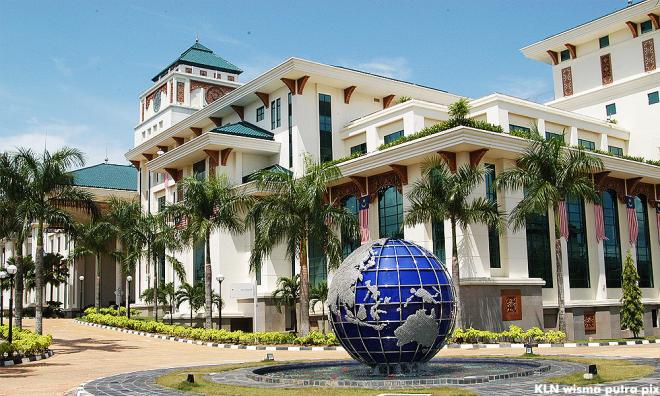 Malaysians in the vicinity of tourist attractions near Samila Beach, Songkhla, Thailand are advised to exercise caution and monitor the latest developments from local news as well as local authorities.

In a statement, Wisma Putra said the Consulate General of Malaysia in Songkhla, Thailand confirms that there were two explosions reported at the tourist attractions near Samila Beach, Songkhla at approximately 10pm (local time) on Wednesday.

“Malaysians in the affected areas, requiring consular assistance should contact the Consulate General in Songkhla, Thailand at +66 93 657 0707,” it said.

Earlier, Bernama quoted the Malaysian consul general in Songkhla, Mohd Afandi Abu Bakar that no Malaysians were injured in the incident at the beach which is popular among local and foreign tourists, including Malaysians.

Songkhla provincial governor Wiranan Penjang said no one was injured in the incident.

The second bomb split the base of the mermaid statue.

The first bomb exploded about 10 minutes earlier at the cat and mouse sculpture about 200 metres away from the mermaid statue.