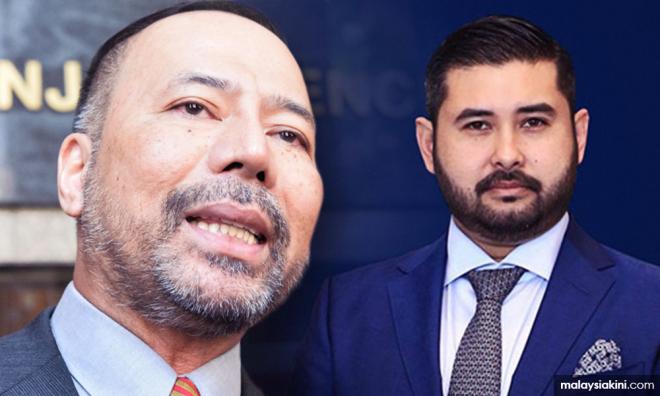 "Your Highness, if you feel that you are great at politics and like to make political statements, I humbly advise that you relinquish your crown and enter the political arena full time.

"Your Highness should follow the praiseworthy footsteps of Tengku Razaleigh Hamzah and Tengku Azlan Sultan Abu Bakar who are involved as full-time politicians," Khairuddin said in a statement today.

He said Tunku Ismail should not hide behind royal immunity to protect himself for criticism from the public.

Prior to voting in the 14th general election, he had made veiled swipes at Bersatu chairperson Dr Mahathir Mohamad, who is now prime minister.

"I am worried the people will no longer respect the palace," he said.