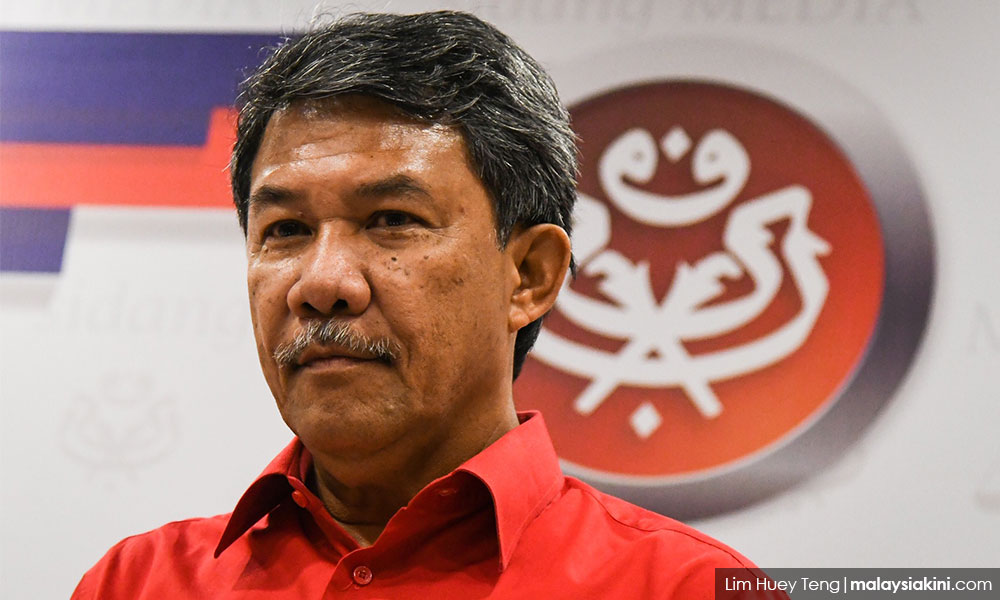 Acting Umno president Mohamad Hasan has criticised the authorities for proceeding with an inquest on the death of firefighter Muhammad Adib Mohd Kassim.

In a statement today, Mohamad said the inquest's mandate was to identify how Adib died, not identify those responsible for his death.

Mohamad said the police should instead complete their investigations and identify the culprits.

"The people are now scrutinising the government as to whether it follows the rule of law or whether they are only using legal provisions to delay justice for Adib," he said.

Mohamad questioned why the attorney-general had called for an inquest despite the ongoing police investigations for murder.

Muhammad Adib died on Dec 17. He was injured when firemen tried to put out a fire during a riot on Nov 27. The post-mortem report has yet to be released.