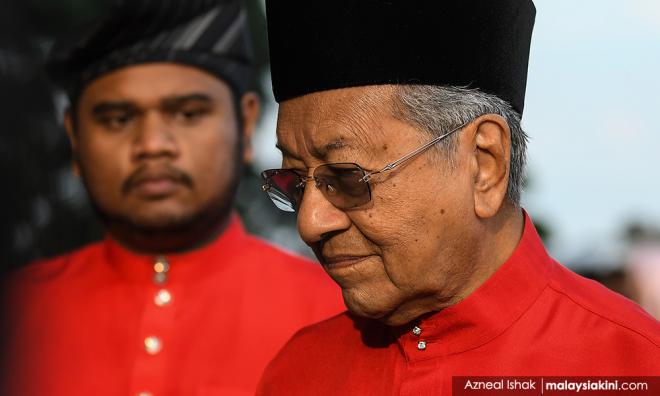 At Bersatu AGM, delegate calls for Dr M to stay PM until GE15

BERSATU AGM | A motion to retain Dr Mahathir Mohamad as prime minister for a full term has been raised by a delegate at the Bersatu annual general assembly in Putrajaya.

"The proposal was made by the Kelantan delegate. It was raised by the seniors...