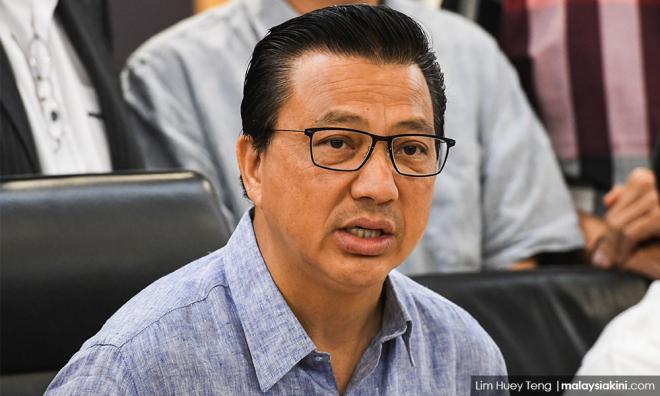 The Public Accounts Committee (PAC) is expected to meet former transport minister Liow Tiong Lai in mid-January to seek an explanation in regards to the 2015 implementation of the Vehicle Entry Permit (VEP) system which was awarded to an allegedly inexperienced contractor with only RM35.54 in its account.

The Malaysian Insight (TMI) reported that PAC deputy chairperson Wong Kah Woh had confirmed the meeting, following questions over the implementation of the RM149.45 million system, including a drastic hike in operational expenditure and the project being awarded through direct negotiations instead of open tender.

It had previously been reported last month that these questions were raised in the second series of the Auditor-General's Report 2017.

The VEP is a permit issued by the Road Transport Department that allows foreign vehicles to enter the country.

Liow had reportedly assured former prime minister Najib Abdul Razak of the contractor's capability, but it was later learned that the contractor was a greenhorn in the field.

The contractor was found to have only RM35.54 in its accounts instead of the required RM2.3 million.

"We will discuss the awarding of the VEP system contract to a company called TCSens Sdn Bhd without an open tender," Wong told the online portal.

The company had allegedly subcontracted Opex to a third party despite not being allowed to do so.

The PAC is also expected to seek explanations on other irregularities which include equipment worth RM4.07 million that was not installed.