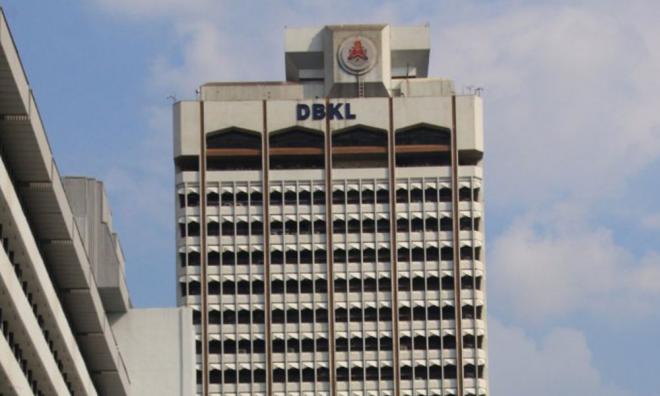 A company engaged to manage parking and carry out clamping exercise in the capital city has reportedly filed a multi-million ringgit suit against Kuala Lumpur City Hall (DBKL) for breach of contract.

Vista Summerose Sdn Bhd is claiming over RM80 million for breach of contract for special damages and damage to reputation and interest, reported The Star.

This was following the indefinite suspension of clamping operations by Kuala Lumpur mayor Nor Hisham Ahmad Dahlan on Oct 1 despite an agreement between Vista Summerose and DBKL that the company would manage parking and carry out clamping exercises until September 2020.

The company claimed to have suffered losses and damages related to the clamping contracts, its right to summon illegally parked vehicles and compensation to staff who were terminated as a result of the cancellation of the contract.

The daily reported that a writ of summons was filed through counsel Tetuan Haizan Choo & Co at the Kuala Lumpur High Court.

The company managing director Nik Haidi Nik Mohamad told The Star that DBKL had issued them a termination notice without discussion or due notice and that they had no choice but to take the matter to court.

"We terminated more than 100 staff last month and we are still servicing loans taken to purchase the technology and equipment that was needed to manage parking in the city," he was quoted as saying, adding that there were baseless allegations made against them that hurt their reputation.

Nor Hisham is reportedly aware of the suit but is not privy to the details.

The suspension was reportedly effective in November and the DBKL's enforcement team would take over the clamping job using its own standard operating procedure and by-laws.

Nor Hisham cited the parking operator as "too aggressive and unreasonable" as the reason why DBKL was taking over the job, reported The Star.