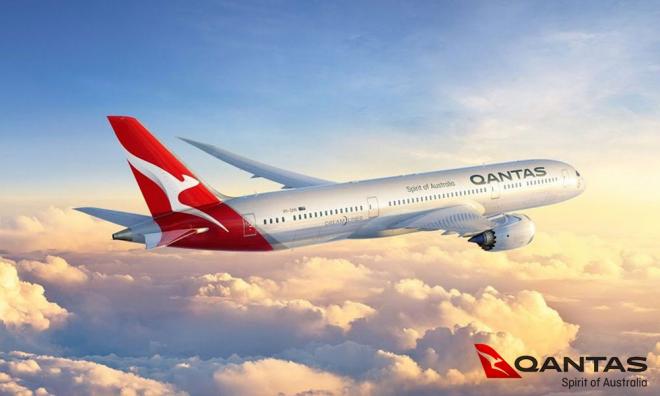 The world's safest airlines for 2019

AirlineRatings.com the world's only safety and product rating website has announced Qantas as its safest airline for 2019.

AirlineRatings.com has also announced its Top Twenty safest airlines and 10 safest low-cost airlines from the 405 it monitors.

These airlines are standouts in the industry and are at the forefront of safety, innovation and the design and launching of new aircraft, AirlineRatings.com editor-in-chief Geoffrey Thomas said.

"For instance, Australia's Qantas has been recognised by the British Advertising Standards Association in a test case in 2008 as the world's most experienced airline."

"It is extraordinary that Qantas has been the lead airline in virtually every major operational safety advancement over the past 60 years and has not had a fatality in the jet era," Thomas said.

"But Qantas is not alone. Long established airlines such as Hawaiian and Finnair have perfect records in the jet era."

About AirlineRatings.com: AirlineRatings.com rates the safety and in-flight product of 405 airlines using its unique seven-star rating system. It is used by millions of passengers from 232 countries and has become the industry standard for safety and product rating. The editorial team is one of the world's most experienced, with 50 awards and 28 industry books.