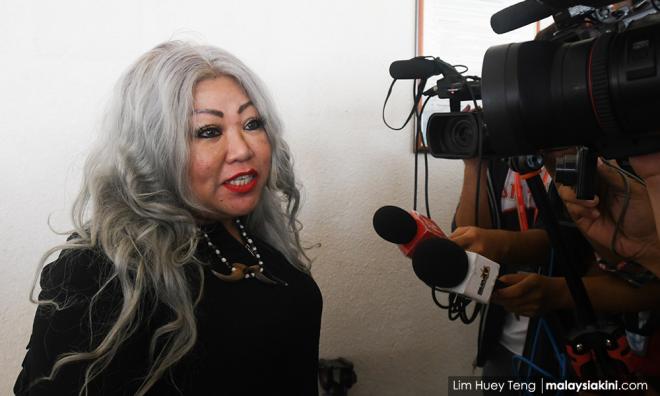 'Religious, race-based parties one step away from Nazism' - Siti Kasim

Prominent activist and lawyer Siti Zabedah Kasim has called for religious and race-based political parties to be done away with, saying they contribute nothing to society and are "one step away from Nazism".

"This (abolishment of religious and race-based political parties) is essential.

"When political parties exist solely based on two of the most divisive premises in human history, their contribution to society at large will be net negative.

"This is because their objectives and the implementation of their vision are predicated on the bigotry of 'my kind is the kind that matters' premise," she said in her column in The Star.

Siti further stated that such parties are prone to hijacking by demagogues.

She likened this to the German philosophy of Volksgemeinschaft (people's community) used by the Nazi Party to further its 'superior Aryan race' propaganda.

"I dare say all religious and race-based parties are just one step away from Nazism."

"I will take one step further with respect to religious-based parties; they are an anachronism of a time when societies were run by shamans, witch doctors and spiritual advisers to despots and kings, rather than civilised logical societies."

'No place in decision making'

Clarifying that she was not anti-religion, Siti insisted nonetheless that religion should not have a place in political decision-making and in state control.

This, she argued further, would prevent religious parties from utilising their power and monetary assets to oppress people of differing faiths.

"This isn’t a slam on religion; it’s a call for inclusive political debate.

"In a society where most people (politicians in particular) have some sort of faith that guides their decisions, it’s impossible to have a true separation of faith and state. That’s fine.

"What I am suggesting is we create and support a system where political decisions are made based on arguments that stand on their own merits without a religious crutch," she said.