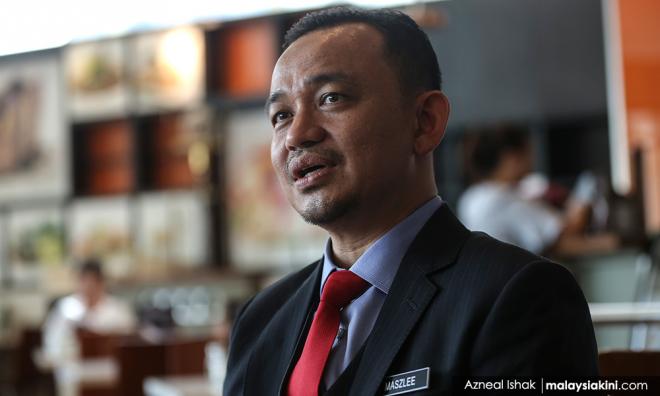 Maszlee: I am no longer IIUM president

Education Minister Maszlee Malik today confirmed that he is no longer the president of the International Islamic University Malaysia (IIUM).

Maszlee said he has signed the letter of resignation and was awaiting an official announcement to be made by the university.

He was appointed to the post last September with a contract that was supposed to run until 2021.

“I am no longer IIUM president. I have signed the resignation letter, now I am waiting for the IIUM to announce the matter, as well as the name of my successor.

“This resignation is executed by me voluntarily and also for mutual benefit,” he said.

Maszlee also expressed hope that all quarters would be able to give their full cooperation to his successor.

However, he refused to comment further on the effective date of his resignation, and on the speculation that former vice-chancellor of IIUM Mohd Daud Bakar (photo) would take his place as the new IIUM president.

He said the donations followed viral pictures on the dilapidated and poor condition of equipment and public facilities at the clinic in his constituency.

“We hope that with these new chairs and air conditioning units, patients can wait more comfortably for their turns to see the doctor,” he added.