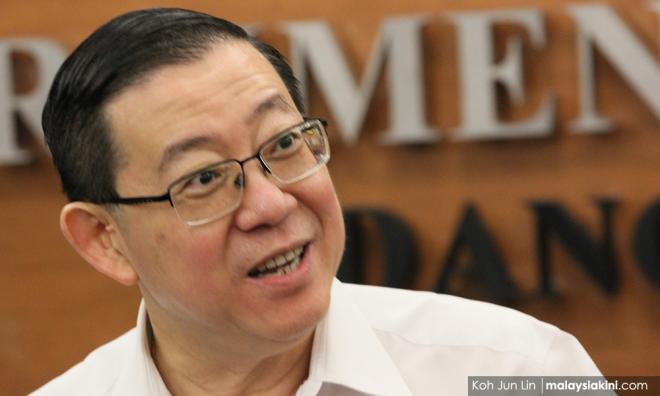 Tourism tax revenue to be distributed to all state gov’ts, including S’wak

Lim said the distribution would be made after the tourism tax revenue accounts for 2018 had been finalised.

“The distribution will be made without taking into consideration whether a state still owes or is in arrears with the federal government.

“This means that Sarawak will still receive the tourism tax revenue distribution, even though the state still owes RM2.5 billion and with arrears of RM50 million to the federal government,” he said in a statement today.

Lim added that according to the federal constitution, the tourism tax is a federal revenue and state governments were not entitled to it.

“Nevertheless, on the basis of the federal government’s respect to the states, the distribution of 50 percent from the (tourism) tax will be made as announced in the 2019 Budget on Nov 2, last year,” he added.