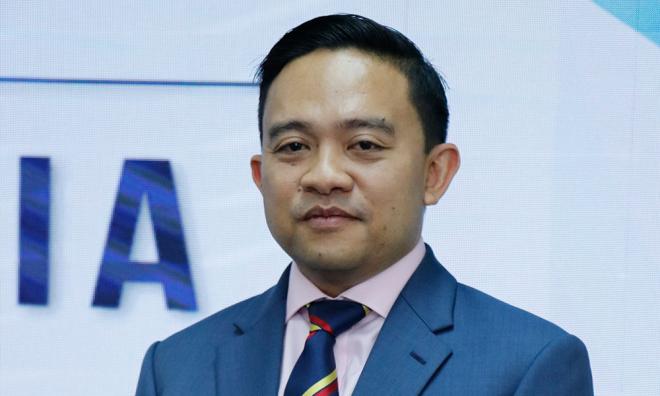 His revelation comes after Perlis Bersatu announced that it is dropping the former academic as its state secretary.

In a Facebook posting this afternoon, Wan Saiful revealed how documents were allegedly falsified at the Perlis Bersatu office to make claims amounting to hundreds of thousands of ringgit.

The PTPTN chairperson said he made a police report regarding this, but was urged to retract it. However, he did not name who had asked him to withdraw the report.

“I am not sure of the motive to have the report retracted. However, I was adamant and did not do so.

“I was also adamant not to get involved in arranging the giving of government contracts worth tens of millions of ringgit to a firm linked to the children of a Bersatu leader in Perlis.

“I was offered a large sum of money if I helped arrange the contracts. But I refused,” he added.

Wan Saiful said he would not compromise on the issue of integrity or cave in to pressure from those, regardless of their position in Perlis, who seek to acquire financial rewards through unscrupulous means.

“These issues have bolstered my commitment to help make Bersatu in Perlis better. I will continue to work for the betterment of the party. Malaysia Baru must continue as Perlis Baru,” he added.

"He is dropped as he is busy with the turmoil concerning PTPTN. The PTPTN (role) is heavy and there is a lot of work, and (party) work is not being coordinated, so we do not want to burden him.

"When I look at the communication problems and others (have arisen) because he has been so busy with PTPTN, so let him settle that (his work with PTPTN).

"It is not fair to burden him further," he told Malaysiakini.

Perlis Bersatu to be probed over forgery allegations, says sec-gen