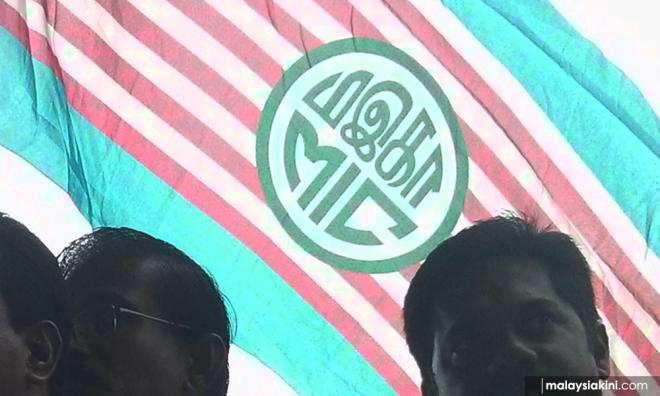 Where are you heading, MIC?

ADUN SPEAKS | If the MIC can just give up its two parliamentary seats to Umno, first in the Port Dickson by-election last year and in the coming by-election on Jan 26, then it suffices to conclude that we may have to write an obituary for the party.

Nobody could have anticipated the sad and miserable fate of the party that was formed in the immediate aftermath of World War II to represent the Indian community.

The formation of the party was a concrete manifestation of Indian nationalism and the felt need to provide political representation for the community.

During the independence years, from 1957 to 1969, the MIC was one of three principal components of the Alliance party, the coalition that governed the country.

For more than 60 years, under different historical periods, the MIC provided representation for the Indian community that is largely composed of Tamils.

During its heydays, the party obtained a fair share of parliamentary and state seats. Once it had two full ministers, a few deputies and some state legislative assembly seats.

The party’s political decline begun after the 1969 racial riots, with the formation of a larger ruling coalition called BN and the simultaneous rise of the power of Umno.

It was the relentless pursuance of the Malay hegemonic agenda by Umno in 1970s and beyond that sowed the seeds of the decline of the non-Malay political representation.

The MIC, in the absence of a strong economic base, was the most affected party.

Until a decade ago, despite the rise of other Indian parties and parties that sought a multi-racial representation, the MIC was considered the sole representative of Indians. Despite this status, the party could not provide the necessary representation due to the over-dependence of its leaders on Umno for meagre handouts.

Thus, it was a matter of time before the party lost all semblance of representation and could not prevent the drift of Indians to parties like the DAP and PKR, which provided hope for Indians in a reformed Malaysia.

The last general election was the straw that broke the camel’s back of the MIC; it won two parliamentary seats, but no state seats. In fact, the party has been reduced to nothing.

There is no way the MIC can make a political comeback under the changed political and social circumstances.

By giving up the aforementioned two parliamentary seats, it has surrendered virtually its role to articulate the larger concerns of the Indian community.

It cannot even perform the limited role of an opposition party.

Thus, for all intent and purposes, the MIC is a party that is neither dead or alive. The Indians in the country who had such high hopes of the party have lost hope and have moved to support other parties.

For the hundreds and thousands of Indians who sustained the party through thick and thin, the MIC might become a distant memory. A memory that might not be pleasant.

The MIC lost its role not so much due to its ethnic representation, but because it did not have the right kind of leadership. The leadership, over a period of time, became alienated from the rank and file by its slavish dependence on Umno.

The MIC’s days are over. Perhaps a time has come to not reminisce about the good old days of the party, but how and in what ways the future political representation of Indians as Malaysians should proceed.

Nobody could have anticipated that the cool and serene hills of Cameron Highlands would signal the political oblivion of party that once modelled itself after the Congress Party of India.