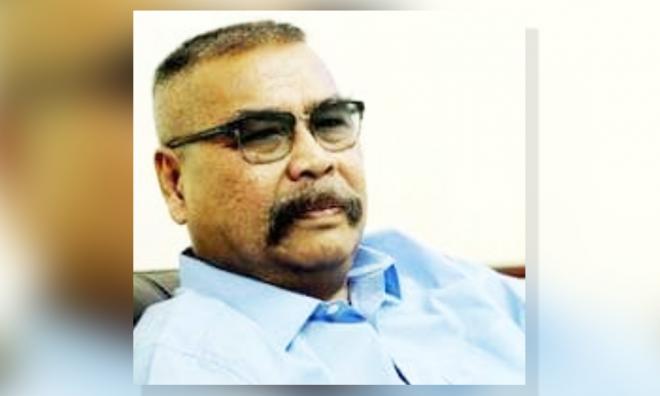 CAMERON POLLS | Former top police officer Ramli Mohd Nor is tightlipped on speculation that he might be fielded as the BN candidate for the Cameron Highlands by-election on Jan 26.

Ramli also said it is the prerogative of acting Umno president Mohamad Hasan to decide who would contest the parliament seat in Pahang.

BN is scheduled to announce its candidate at the Hotel Seri Pacific in Kuala Lumpur tomorrow morning.