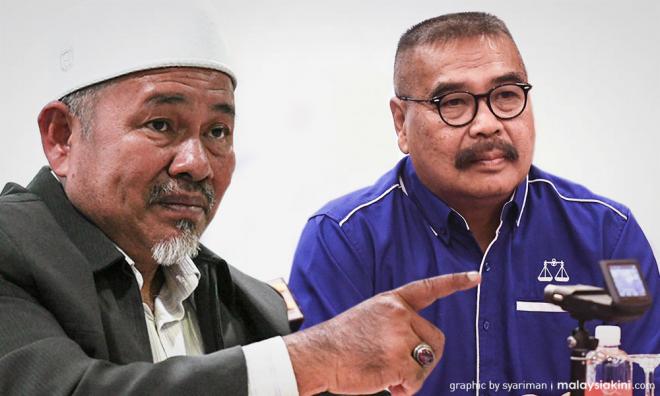 CAMERON POLLS | PAS will form a coordination committee to assist the opposition candidate in the Cameron Highlands by-election on Jan 26, according to deputy president Tuan Ibrahim Tuan Man.

He was responding to a question about whether PAS, whose supporters are touted as possible kingmakers for the parliamentary seat, would campaign for the BN candidate.