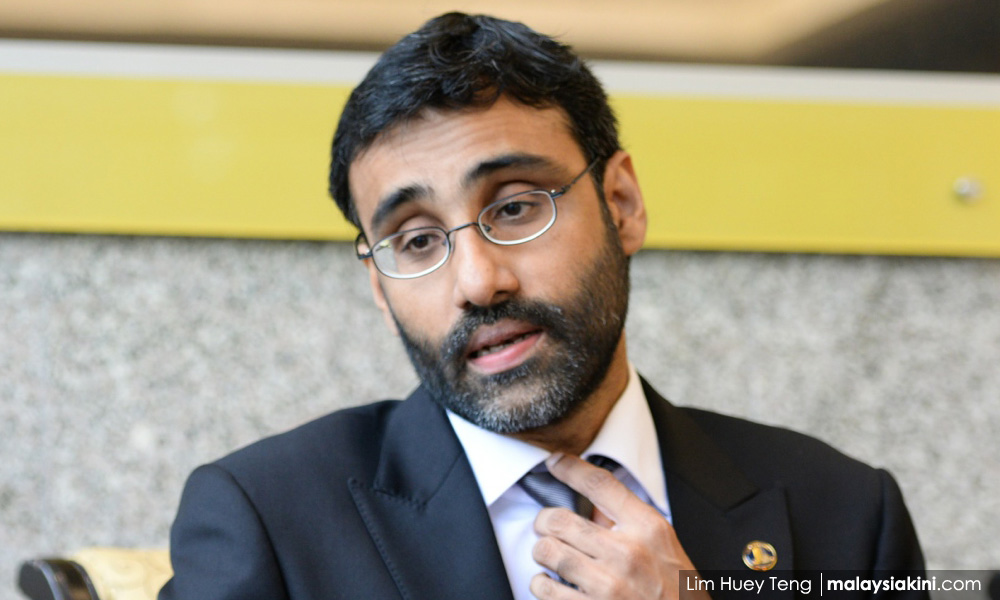 Lawyer N Surendran has criticised Pakatan Harapan leaders in the government who are now silent on the continued use of the Sedition Act.

The former PKR lawmaker noted how these leaders protested against the Act when still in the opposition.

“What has happened to all the Harapan leaders in government now, who protested against the Sedition Act when in opposition?

“Their complicity and silence now - is frankly shameful,” Surendran tweeted this afternoon.

“PH oh PH! Get rid of this ridiculous Act that belongs in the dark ages (It is 70-years-old for goodness sakes!) Stop getting used to the power it gives you!” she said.

Both Surendran and Ambiga were commenting on criticism by Lawyers for Liberty (LFL) on the use of the Sedition Act against individuals who allegedly insulted the Yang di-Pertuan Agong on social media.

LFL executive director Latheefa Koya said the arrests were reminiscent of the "BN government-style intolerance" towards freedom of speech, especially as the use of the Act had been heavily objected to by the Harapan coalition prior to forming the government.

“It is therefore shocking that in Malaysia Baru, this law is still being used by the police to crack down on mere social media comments that are not criminal in nature," Latheefa added.