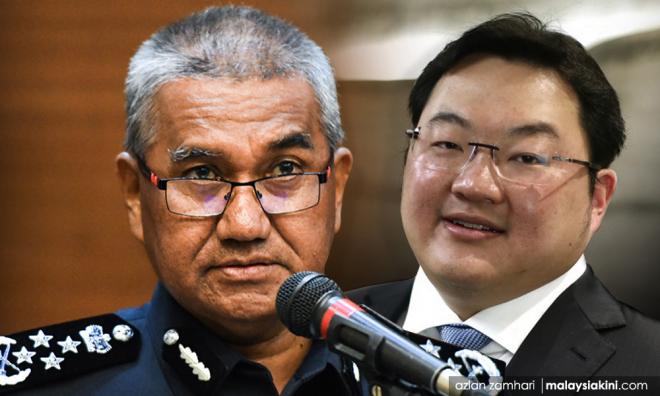 Police met with Chinese authorities on hunt for Jho Low

The police had held a meeting with authorities in China in their effort to detect fugitive businessperson Low Taek Jho, inspector-general of police Mohamad Fuzi Harun said today.

Without divulging details on the meeting, Fuzi said that currently, Low has not been found and the effort to detect him is still underway.

"The police are also communicating with Interpol and the status is the same," he said after a Customs Department-Police Highest Level Meeting in Genting Highlands today.

On Thursday, Prime Minister Dr Mahathir Mohamad said the government would continue its effort to find the businessperson, although conceding that it would be difficult.

Low, who was identified by investigators from Malaysia and the United States as the main character in the multibillion-dollar 1MDB scandal, was believed to have escaped from detention in Hong Kong to an island near Macau.