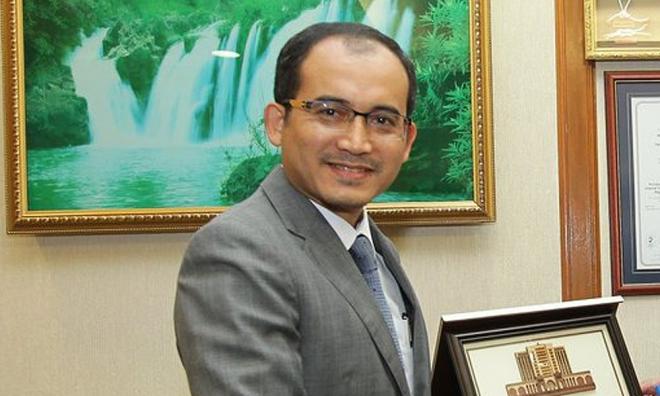 Newly-minted Immigration director-general Khairul Dzaimee Daud (above) has pledged to make the agency among the world's best.

"It is my vision and mission to make the Immigration Department, one of the best agencies in the world. The Malaysian passport is already among the best in the world, but there are a few other things that need to be ironed out," he told reporters when met at the Home Ministry's New Year message ceremony in Putrajaya today.

He said he also wished to streamline the department's existing operating system to be accessible online, including visa applications.

Without disclosing the details, Khairul Dzaimee said the existing 20-year-old system will be revamped in stages over four years, and work would begin this year once the allocation from the government is approved.

In addition, he said the Immigration Department would conduct massive integrated operations with other enforcement agencies to weed out illegal immigrants.

"I myself will join some of the operations which will be carried out in various locations including villages, to curb the influx of illegal immigrants in the country," he said.

On his appointment as the new Immigration chief, Khairul Dzaimee, 47, said he was surprised.

However, he said he was committed to shouldering the responsibility.

He was previously the deputy secretary-general (policy and control) of the Home Ministry.