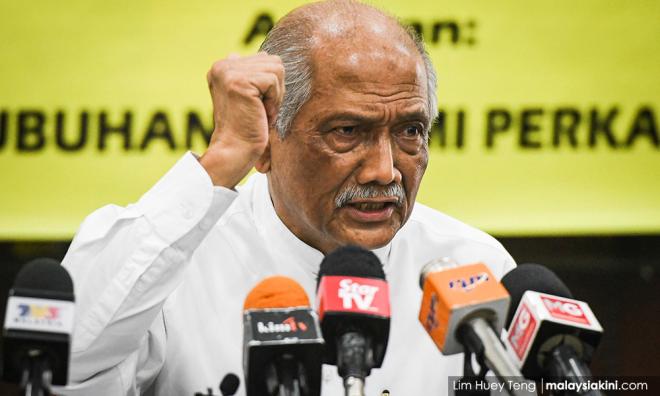 Former inspector-general of police Abdul Rahim Noor has criticised Putrajaya's decision to abolish the death penalty as too hasty.

In a press conference in Kuala Lumpur today, Rahim said that the government should have conducted a thorough study and sought public opinion before deciding its abolition.

"Between 60 and 80 percent of the people out there say that the death penalty should remain," he said...