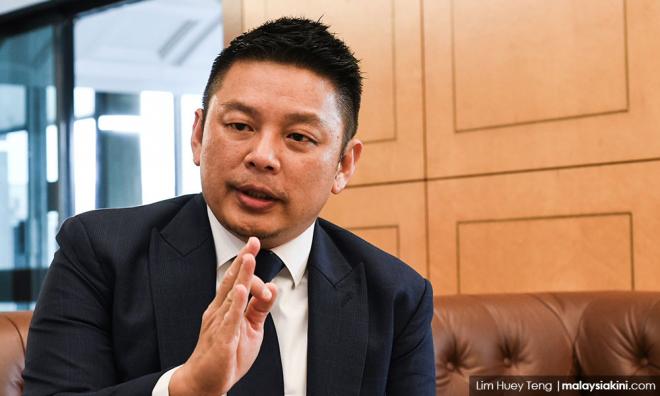 The revised national automotive policy (NAP), which is expected to be unveiled this year, will cover the entire automotive ecosystem and include new elements of technology, said International Trade and Industry Minister Darell Leiking.

The new elements include a next generation vehicle, mobility as a service, Industrial Revolution 4.0 and artificial intelligence.

He said his ministry is conducting a review of the policy.

“It will also be a holistic policy that covers the comprehensive development of the automotive industry, including areas such as supply chain, human capital, development of charging facilities, after market and others,” he said in his speech at the launch of Perodua Aruz.

Darell said the Malaysian automotive industry contributed about RM40 billion or four percent to Malaysia's Gross Domestic Product, with a workforce of more than 600,000.

It currently comprises 27 vehicle manufacturers (OEMs), an estimated 53,000 after-market establishments, and about 700 parts and components suppliers.

Vehicle sales were also more positive in 2018, the minister noted.

“Perodua has a market share of almost 38 percent and with the introduction of Aruz into the Malaysian market, it will further strengthen this national car manufacturer’s market share in Malaysia.

“Continue making money for the company and for the country,” he said.

Perodua today officially launched its latest sport utility vehicle (SUV), the Aruz, which has received 2,200 bookings since order-taking began on Jan 3 this year.