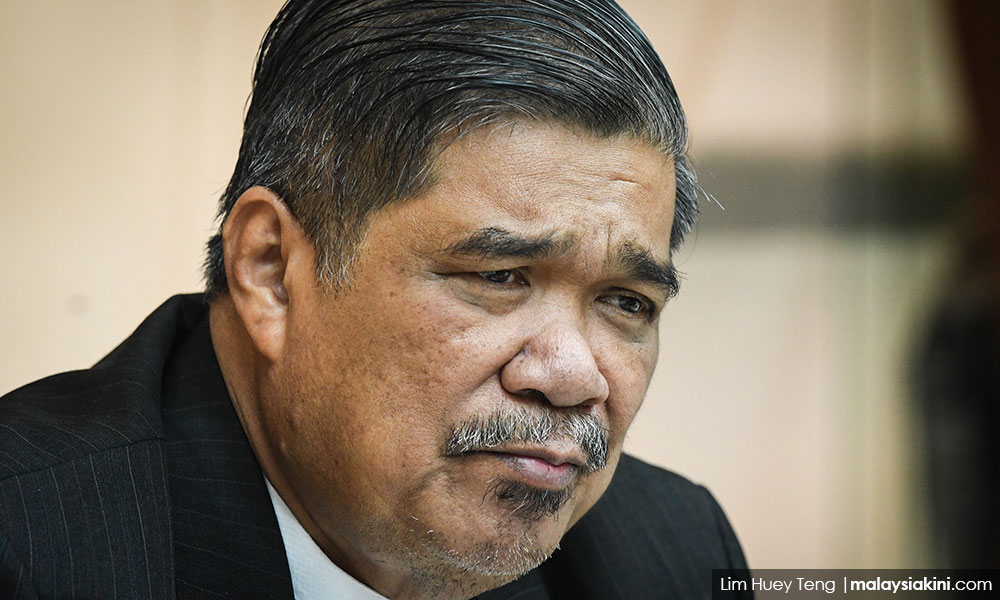 Mat Sabu: Welfare of military vets not neglected under Harapan

Defence Minister Mohamad Sabu today refuted the claims that the ministry has neglected the welfare of Malaysian Armed Forces veterans since Pakatan Harapan took over the federal government.

Mohamad said the welfare of the group continued to be cared for like during the days of the BN government, and in fact better now.

"During the time of the previous minister for six years, there was no Malaysian Armed Forces Veterans Council, but now I have revived it," he told reporters.

Mohamad said this during a visit to the Sungai Koyan night market together with the Harapan candidate for the Cameron Highlands by-election, M Manogaran.

Former defence minister Hishammuddin Hussein claimed that the ministry under Mohamad had not announced any plan on caring for the welfare of military veterans despite Harapan being in power for nine months.

Mohamad insisted that all the welfare benefits of veterans were being continued, including medical and schooling aid, hospitalisation assistance and cost of living aid.