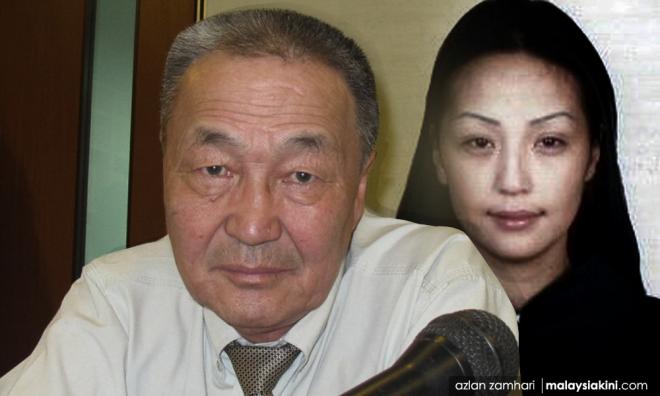 The family of slain Mongolian national Altantuya Shaariibuu is seeking to compel attorney-general Tommy Thomas to disclose all statements recorded by police in relation to her murder.

This includes the statement of Musa Safri, the aide-de-camp to then-deputy prime minister Najib Abdul Razak.

“We want all statements to be made available, including those of material witnesses who were not called by the prosecution during the criminal trial,” lawyer Sangeet Kaur Deo was quoted as saying by news portal Free Malaysia Today.

The application, filed on Monday, is meant to help the family determine who it needs to call as witnesses in relation to their RM100 million civil suit over her death.

Altantuya's father Setev Shaariibuu and three others first filed the civil suit in 2007.

Azilah and Sirul were found guilty of Altantuya's murder by the Federal Court in January 2015 and sentenced to death.

However, Sirul made his way to Australia and is being detained by the immigration authorities there.

Razak Baginda, who was accused of abetting the two former police officers in Altantuya’s murder, was acquitted.