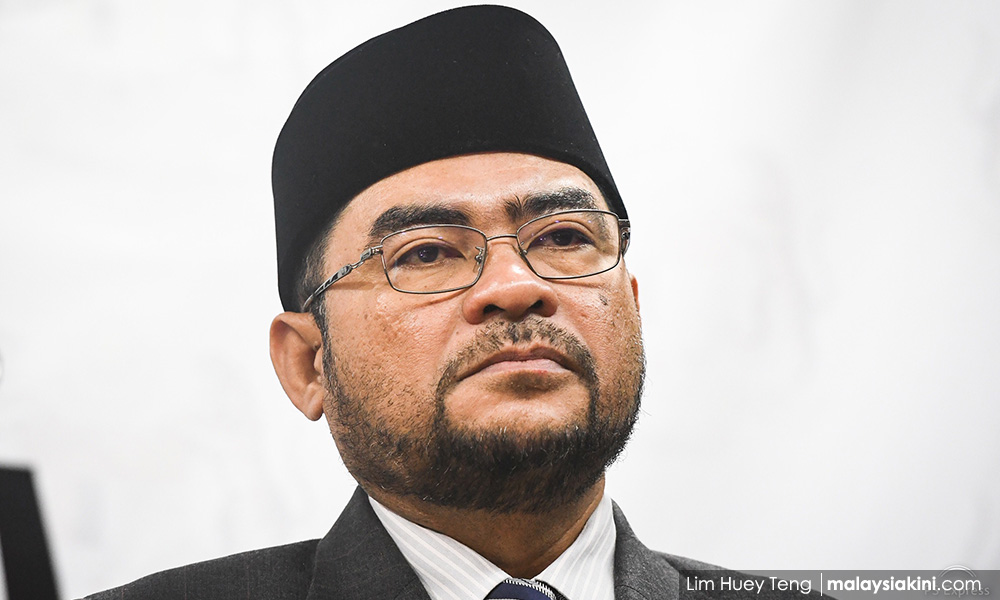 De facto Islamic Affairs Minister Mujahid Yusof Rawa has called for a stop to sensationalising of the cross issue in Penang.

"I advise everyone to stop sensationalising the issue to the point that it can lead to other things and cause hate (among religions).

"We have to be fair, and the developer should also be sensitive to such issues," he was quoted as saying by Berita Harian.

Last week, images of an apartment building in Jelutong with a cross-shaped light display caused an uproar on social media.

PAS information chief Nasrudin Hasan accused the developer of having a "Christianisation agenda".

However, subsequent photos of the apartment showed that the lighting display now mimics the Chinese word "Ong", meaning prosperity.

Mujahid said the matter is under the Penang state government's jurisdiction, adding that they have taken sufficient steps to address the issue.