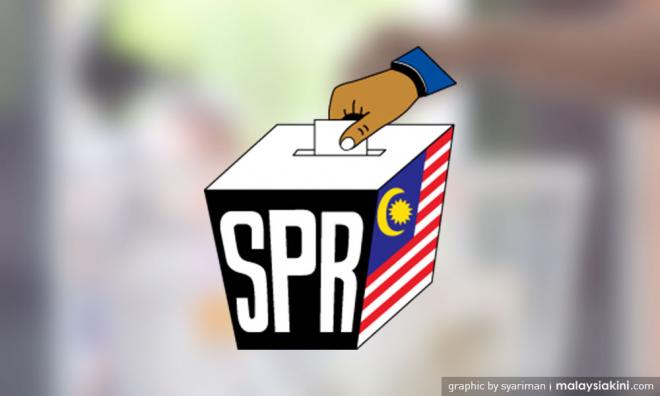 CAMERON POLLS | The Election Commission (EC) lodged a police report on the distribution of ballot papers for the Cameron Highlands by-election which went viral on social media.

EC chairperson Azhar Azizan Harun said the commission would also lodge a report with the Malaysian Communications and Multimedia Commission (MCMC) to investigate the matter and take appropriate action.

He said the EC found that the photo was of a postal ballot paper sent to postal voters on Jan 13.

"The act of viralling pictures of the ballot paper is an offence and accusations by certain groups that alleged the commission had issued the ballot papers before the voting day was slanderous and had malicious intent,” he said in a statement today.

Azhar reminded voters to always maintain secrecy and not to display the ballot papers of any election to the general public whether on the social media or any other means.

He said such an act is an offence under the Election Offences Act 1954, which could be severely punished under the law.