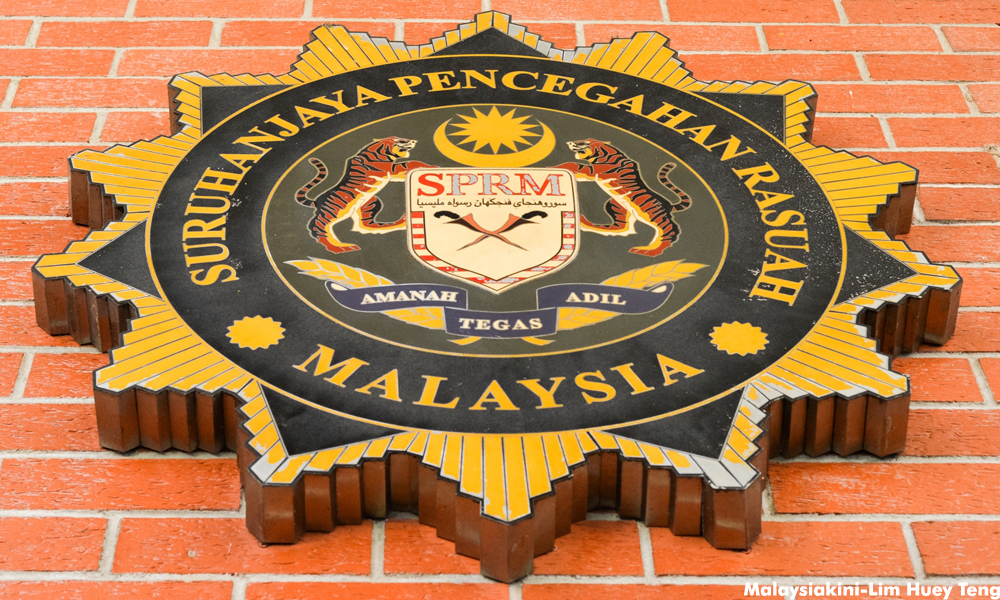 The Companies Commission of Malaysia (CCM) was again, for the fifth time, raided by the Malaysian Anti-Corruption Commission (MACC) yesterday.

The raid was linked to allegations of corruption and abuse of power in an RM500 million project undertaken by CCM, according to The Malaysian Insight (TMI).

The MACC investigators were said to arrive at the CCM premises at 11am to look for files and documents to assist in their investigation and left 5pm.

“The witnesses will be summoned soon,” an MACC source was reported as saying.

BN Kinabatangan MP Bung Moktar Radin had called on the authorities to investigate the controversial projects in CCM two months ago.

The source said MACC also raided four companies in Kuala Lumpur in connection with the investigation.