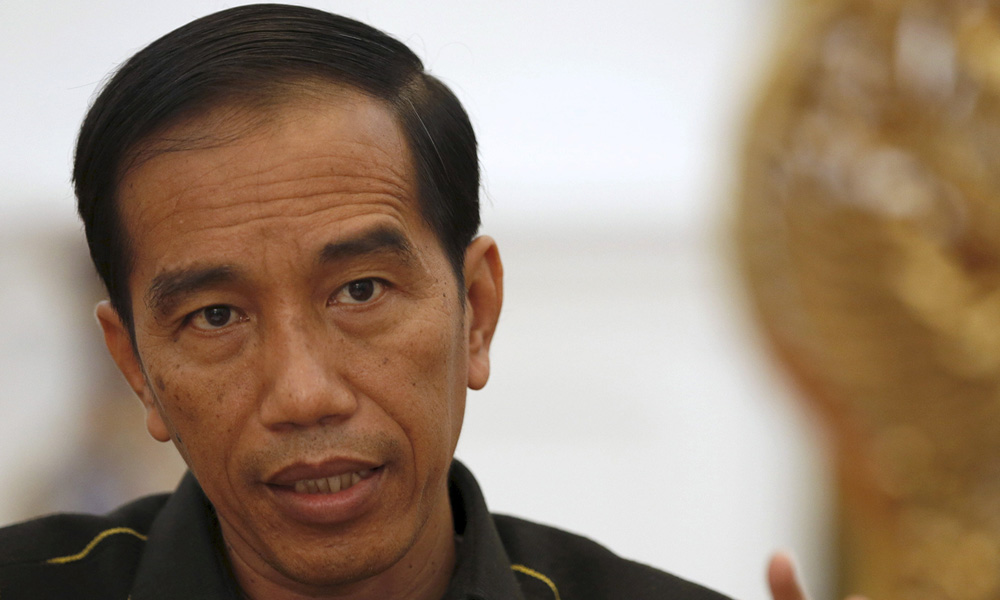 Indonesian presidential hopefuls spar over graft ahead of voting

Indonesian President Joko Widodo traded barbs with election rival Prabowo Subianto over issues, including corruption and law enforcement, in a first debate on Thursday three months ahead of voting in the world’s third-biggest democracy.

The contest to lead the largest Muslim-majority nation is a repeat of the 2014 race when Widodo, 57, narrowly beat the retired general to become the first president from outside Indonesia’s political and military elite.

Halfway into the campaign, most opinion polls give Widodo a healthy double-digit lead over Prabowo, as he is known locally.

But with up to a quarter of voters still undecided, pollsters expect the gap to narrow.

Candidates and their running mates for the April 17 election were questioned over human rights, corruption and terrorism in the world’s fourth most populous country.

Widodo said his team “offers optimism”, while Prabowo, 67, highlighted poverty and income inequality holding back much of the country’s more than 250 million people.

Dressed in a white shirt, Widodo at times appeared agitated while defending his record, as his rival repeatedly questioned the country’s legal system and endemic corruption.

Amin, who was brought in to shore up the president’s Islamic credentials, was a controversial pick for Widodo’s more moderate supporters because of his conservative stance on minority groups and rights issues.

Prabowo (photo above) and his running mate, businessman Sandiaga Uno - both dressed in black suits and red ties - said they would take “drastic” action against graft convicts, suggesting they could be isolated on a deserted island and given hard labour.

In 2017, Indonesia ranked 90 out of 176 countries in Transparency International’s annual Corruption Perceptions Index, on par with countries such as Liberia and Colombia.

Prabowo has attacked Widodo’s management of Southeast Asia’s biggest economy, zeroing in on flat growth and income inequality, and promising to boost job creation and investment.

Rights activist Andreas Harsono said neither ticket gave a comprehensive response to tackling abuses or the persecution of minorities like the LGBT community or the Islamic Ahmadiyah sect.

Prabowo, a former special forces commander, has been accused of abuses, in particular of kidnapping and torturing student activists during the social unrest in 1998 that brought down former authoritarian leader Suharto.

His campaign team has denied that, saying Prabowo did not mastermind the kidnappings, but was acting with a team of soldiers on superiors’ orders.