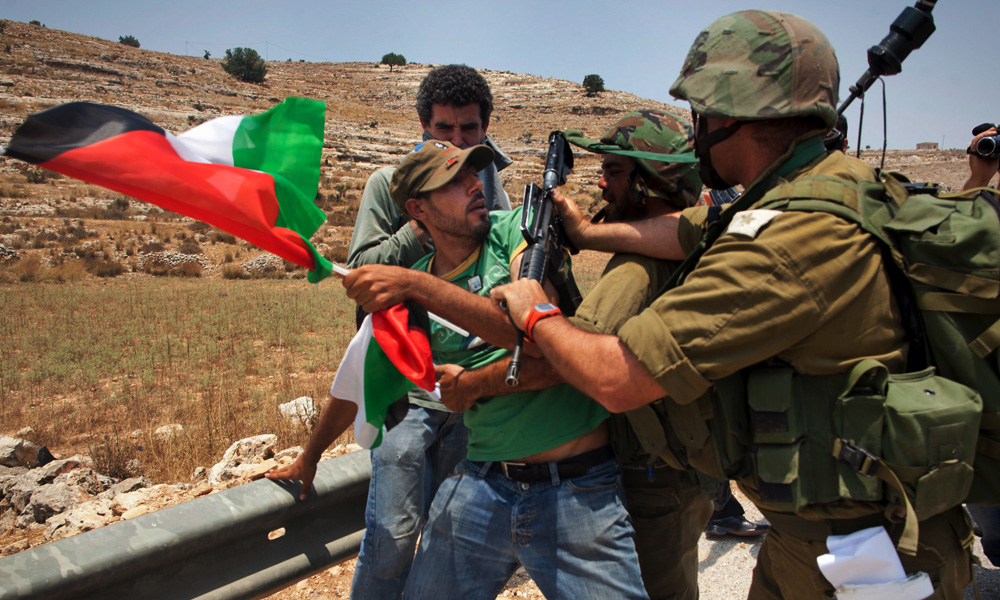 A response to Israel's condemnation of Malaysia

MP SPEAKS | Israel is indisputably the biggest hypocrite in their condemnation of Malaysia. Its attempt to play the “victim card” is pathetic and despicable.

Has hypocrite Israel forgotten the ban they placed on Gaza’s Ittihad Al-Shejaiya football team from crossing into the West Bank to play the final match of the Palestine football cup?

Has hypocrite Israel forgotten how they illegally control which Palestinian athletes can leave their homeland for training or tournaments?

Has hypocrite Israel forgotten how they illegally appointed themselves as the “guardians” of Palestine by deciding who can and cannot play against Palestinian athletes in their very own country?

Heck, has hypocrite Israel forgotten how they pressured the US National Basketball Association (NBA) to preclude Palestine from its list in 2018? Sadly, NBA bowed down to the despicable sports minister of Israel.

Where was the self-righteous, victim-playing hypocrite Israel then?

As the minister of youth and sports for Malaysia, I stand firm with Malaysia’s decision.

Malaysia should not be complicit to a brutal and inhumane regime. Our Palestinian brothers and sisters have been murdered in cold blood and those who live, imprisoned for life in open air prisons, tightly controlled by the Israeli regime.

Where was their humanity when Mohammed Tamim had half his skull crushed by an Israeli rubber bullet while the regime brushed it off as an injury from falling off from a bicycle?

Where was their humanity when the legless, wheelchair-bound Ibrahim Abu Thuraya was murdered by the Israeli regime while on the other side of the fence?

Where was their humanity when more than a 100 peaceful protesters were murdered while thousands more injured for protesting against the invasion of their homeland, Palestine?

If South Africa can be banned from the Olympics for its apartheid regime, Malaysia as a sovereign country has the right to ban the murderous, state-sponsored, war criminal, apartheid Israeli regime from coming to peace-loving Malaysia.

I stand with my Palestinian brothers and sisters, not hypocrite Israel.

SYED SADDIQ ABDUL RAHMAN is MP for Muar and Minister for Youth and Sports.