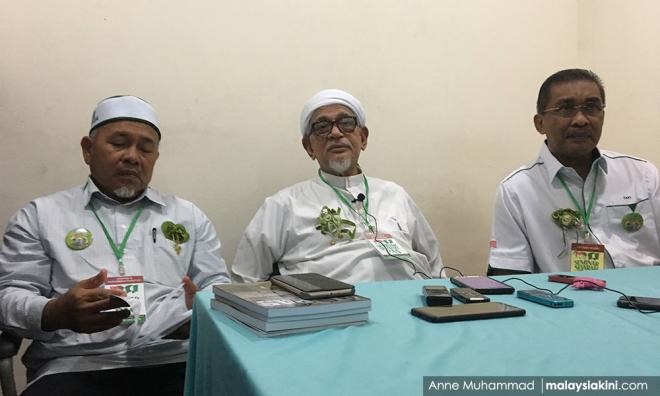 “I would like to ask why the government chose to bring up this issue during the Cameron Highlands by-election… Why now when this is an old issue?

“Are they trying to campaign? Or did they really just thought it about now during the by-election, and never before this, when this is an old issue,” Hadi said at a press conference after launching a seminar on the history of PAS, held at its former headquarters in Taman Melewar, Gombak...