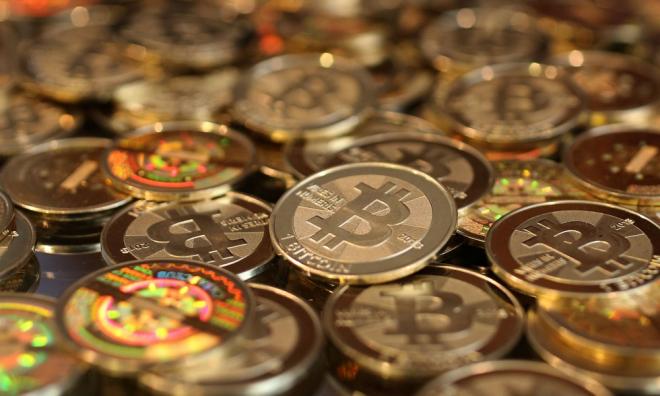 “Petronas has been made aware of the illegal use of our company as well as the president and group chief executive officer’s names and images in the promotion and/or online endorsement titled ‘Petronas Launches New Scheme With 18 Partners. This Can Make You Rich!’ on a number of technology investment platforms, such as “Crypto Revolt” and “Bitcoin Revolution”.

“We wish to alert members of the public that this is an ongoing scam,” said Petronas.

On the modus operandi, Petronas said the website had misused images taken from the company’s recent media event to launch a vendor development programme with various industry partners.

“The fake article on the website claimed that Petronas was launching new cryptocurrency technology platforms for all Malaysians, promising huge profits upon an investment of US$250.

“The fake story was accompanied by photographs allegedly depicting Petronas and the company’s president and group chief executive officer speaking about the investment platform,” it further said.

“Members of the public are advised to disregard such hoax content, and to refer to AirAsia’s official social media channels for the latest company news,” it said in a brief statement today.