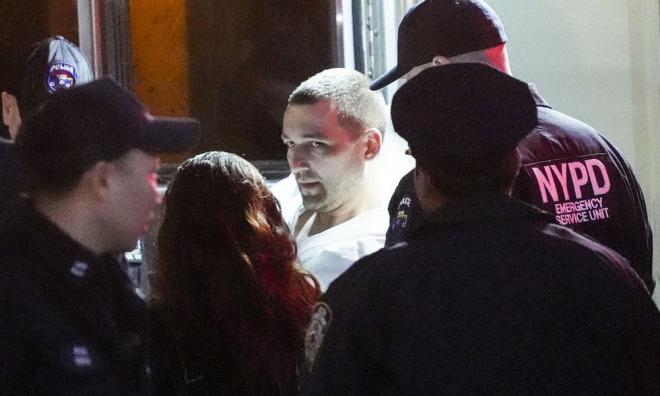 A Malaysian restaurant owner in New York was left brain dead after he was badly wounded in a suspected racial attack.

According to the New York Post, 60-year-old Ng Thang Kheong was attacked at his restaurant on Jan 15, at 5.15pm.

The attacker was identified as 34-year-old Arthur Martunovich (photo above).

Ng, who was born in Johor, was pronounced brain dead by the NYU Langone Medical Centre.

Martunovich, who attacked those in the restaurant with a hammer, fled the scene but was tracked down by police shortly after.

The report said a law enforcement officer had indicated that Martunovich had "problems with Asian men".

He has been charged with murder, attempted murder and criminal possession of a weapon.

Wisma Putra, when contacted, said it is verifying the incident with its mission in the US.