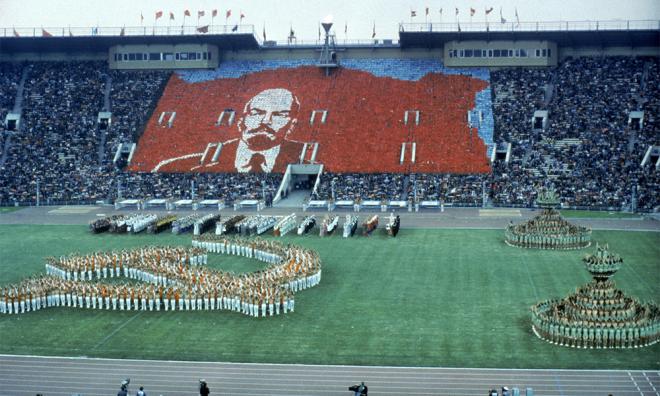 A deputy minister today drew parallels between the "sacrifices" made by Malaysia's national football team in 1980 and the potential backlash triggered due to Putrajaya's latest move to ban Israeli athletes from entering the country.

Deputy Housing and Local Council Minister Raja Kamarul Bahrin Shah Raja Ahmad said the Olympic Council of Malaysia (OCM) should re-evaluate its statement against the latest move to ban Israeli Paralympic swimmers from competing in a Tokyo 2020 qualifying match to be held in Kuching, Sarawak, later this year.

This was as he reminded that the Malaysian national football team had sacrificed their efforts in support of a global boycott against the 1980 Moscow Olympics in solidarity against Soviet Union’s invasion of Afghanistan.

"Don't forget the Malaysian team that qualified for the 1980 Moscow Olympic had boycotted the event, along with many other Western and Muslim countries, on grounds of atrocities committed by Russian forces in Afghanistan.

"At that time the issue of 'not mixing sports with politics' did not arise although the Russians only conquered Afghanistan for about a decade, in comparison with the decades-long invasion of Palestine by Israeli forces, with blessings from America," said the Amanah leader who heads the party's international affairs bureau.

The sacrifices of the Malaysian team at the time led by football legend Soh Chin Aun were relived in the 2016 feature film Ola Bola.

Others on the team include Hasan Sani, James Wong, Shukhor Salleh and Santokh Singh.

"None of them had complained about the boycott," said Raja Bahrin in response to OCM secretary-general Nazifuddin Mohd Najib who yesterday warned that barring Israeli athletes from the country could result in Malaysia losing the chance to host the World Para Swimming Championships and strain ties with international sporting bodies.

On Thursday, Israeli Foreign Ministry spokesman Emmanuel Nahshon claimed the decision was inspired by Mahathir's "rabid anti-Semitism" stand and requested the IPC to facilitate a change of venue for the event slated to be held in Kuching, Sarawak, from July 29 to Aug 4.

In his speech at the Oxford Union in London yesterday, Mahathir once again stressed that Malaysia had the right to keep its border closed to certain people, especially from countries the nation feels are doing a lot of wrong things.