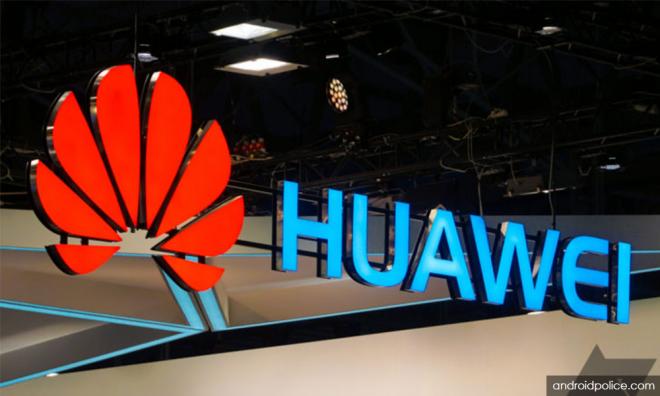 Malaysia will conduct a study to find out the details on Chinese telecommunications giant Huawei's 5G infrastructure in Malaysia, amid growing fears of cyber-espionage among the Western countries.

Prime Minister Dr Mahathir Mohamad said Malaysia did not find the company doing anything wrong in the country.

“What Germany wants to do is for Germany to decide, and what Canada wants to do, is also for them to decide.

“But Malaysia is not going to just follow what other people are doing. We have to study and find out whether there is a basis for the action that they took against this company,” he said to a question from the audience after delivering the Oxford Union talk that was broadcast live by Astro Awani from London early, today.

It is reported that Germany is considering introducing stricter security standards to effectively block Huawei from its 5G rollouts.

The move comes amid growing concern among Western governments that Huawei’s devices could be used for spying by Chinese authorities.

It was also reported that Australia and New Zealand have already brought in bans as the United States led calls for the international community not to work with the Chinese firm. The US has warned that the equipment may contain “back doors” that could be used for cyber espionage.