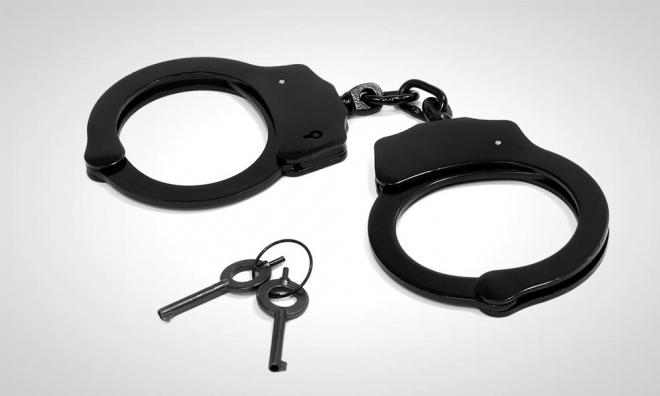 'Sultan of Malaysia' out on police bail

A man, claiming to be the 'Sultan of Malaysia' or the ‘owner’ of the Malaysian government, has been freed on police bail after being detained since Jan 13 to assist in investigations into deceit and intention to cheat.

Jasin district police chief DSP Arshad Abu said the 47-year-old man was granted bail for a month and the guarantor was the suspect’s father-in-law.

“The suspect was released today since the investigation papers have yet to be completed and the remand period ended today,” he said in a statement today, adding that the case would be referred to the Attorney-General’s Chambers for further instructions.

The suspect on Jan 13 held a press conference in Sungai Rambai claiming to be the ‘owner’ of the Malaysian government and thus was qualified to demand for the posts of the Yang di-Pertuan Agong and prime minister.

He had also demanded compensation of RM300 billion, claiming the amount was losses accrued to his ancestors.

The suspect has four previous records for various offences, including cheating, burglary and failure to give a statement to the police in Perak.