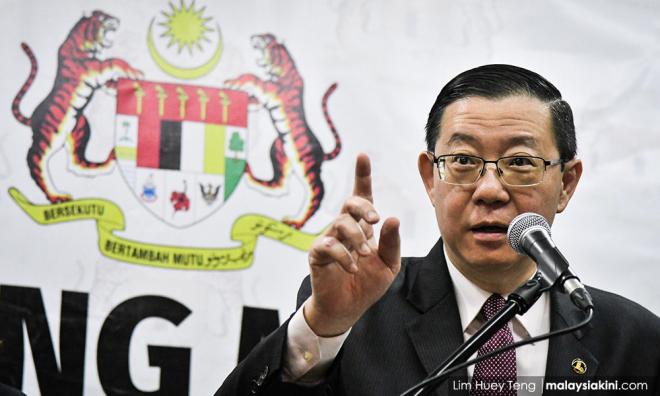 Wee, who is also Ayer Hitam MP, said income tax collection is often based on the preceding year.

"The tax collection for 2018 increased due to the strong economic expansion under BN in 2017.

"It has nothing to do with Harapan's strategies or good economic performance last year, which Lim is trying to claim credit for," he said in a statement.

Wee claimed in his statement that the economic situation had actually deteriorated under Pakatan Harapan.

Earlier today, Lim said the IRB's collection of RM137.035 billion was a new record, surpassing the previous high of RM123.3 billion in 2017.

He said the improved tax collection was due to Harapan's effective strategies,  which included more professional audit and enforcement, tax education programmes, travel bans on tax dodgers, and stricter enforcement of the Anti-Money Laundering, Anti-Terrorism Financing and Proceeds of Unlawful Activities Act 2001.