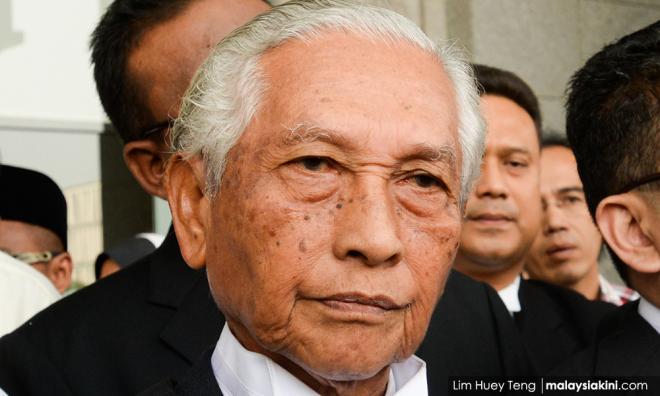 It is seditious to move for the abolition of the Sedition Act 1948, claimed a lawyer who was involved in drafting amendments to the law in wake of the May 13, 1969 racial riots.

This is unless, according to Abdul Aziz Abdul Rahman, the Conference of Rulers has already consented to it beforehand.

Abolishing the Sedition Act would also need the consent of two-thirds of the Parliament, unlike most laws where a simple majority would suffice...