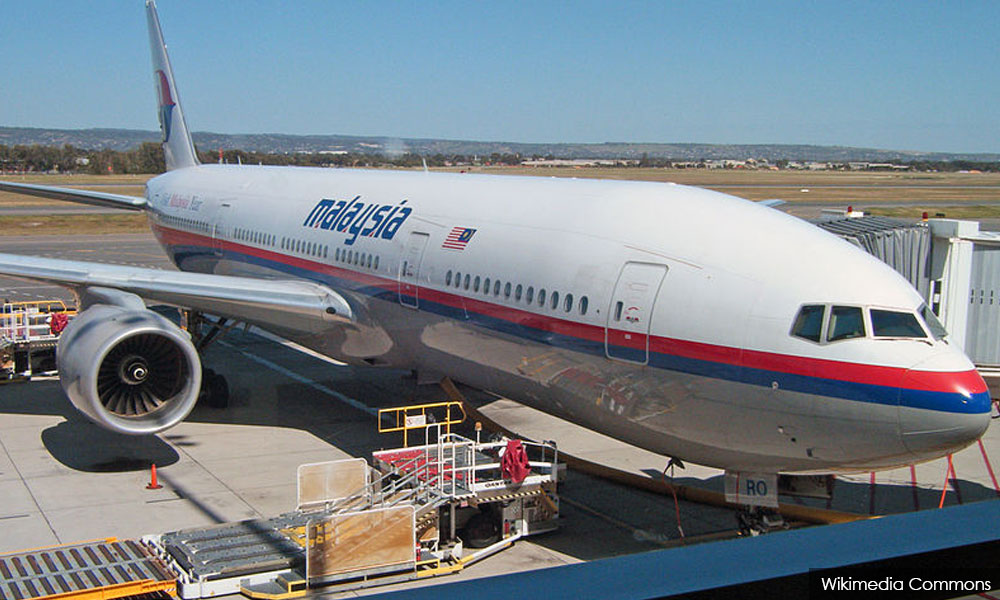 MAS apologises over 'pork image' in magazine, but says it was beef

Malaysia Airlines (MAS) has apologised over the alleged publication of a pork cuisine in its January edition of its inflight magazine Going Places.

"In the advertisement... the January edition of Going Places published restaurants that provide variety of foods which are part of the menu," the national carrier said in a statement.

"The images featured slices of Wagyu beef and cuttlefish. Just like other lifestyle magazines, the review of the restaurant was meant to promote the eateries for passengers all over the world," MAS was quoted by Sinar Harian as saying.

It then apologised and said it has no intention to offend any party.

MAS' statement came after several NGOs slammed the national airline for being insensitive by publishing the pork cuisine.