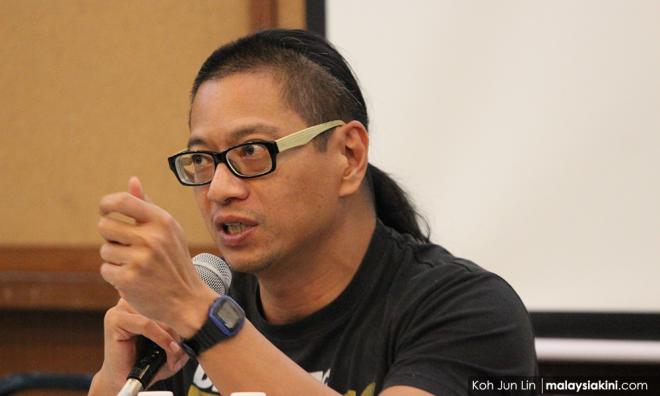 'Drug mules are being sent to gallows, not kingpins'

INTERVIEW | Many drug mules have found themselves sent to the gallows while kingpins of major syndicates remain free, said a Universiti Malaya law professor in support of calls to abolish the death sentence for drug-related offences.

Associate professor Azmi Sharom said the government should look into calls to abolish the death penalty, particularly for drug-related offences, as it has proven ineffective in preventing drug abuse and drug trafficking.

"The spirit of the Dangerous Drugs Act 1952 itself is to deter people from drug trafficking and drug abuse, and it (death sentence) has been proven to be ineffective.

"So we should review our law," Azmi told Malaysiakini in a recent interview...