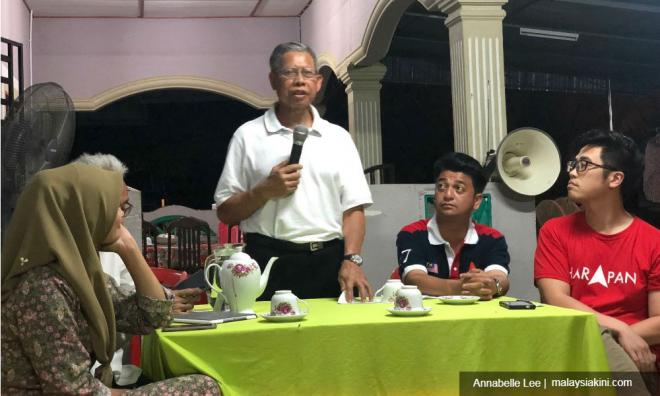 Speaking at a low-key ceramah kelompok in Kampung Kuala Medang in BN stronghold Jelai last night, he highlighted that the former government had allegedly failed to return RM19 billion in GST refunds, along with an additional RM16 billion in income and property gains tax refunds, to the rakyat.

He also rued how Felda was more than RM8 billion in debt.