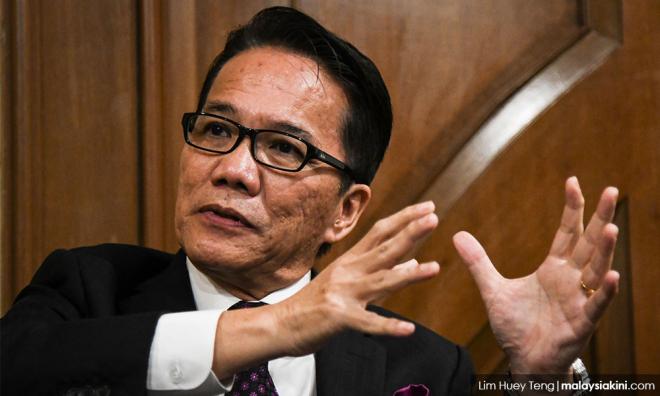 Over 100 laws set for amendment or repeal, says law minister

Liew said a list of over 100 legislative proposals which needed to be drafted, reformed, amended and repealed was tabled in a meeting he chaired and attended by representatives of all ministries, government departments and agencies in Putrajaya today.

"The list has not been finalised, and will be updated from time to time," he said in a statement after the meeting.

Among the list of legislative acts and laws are the Dangerous Drugs Act 1952, the Security Offences (Special Measures) Act 2012, the Prevention of Crime Act 1959, the Protection Against Violence Act 2015, the Sedition Act 1948, the Printing Presses and Publications Act 1984 and the Peaceful Assembly Act 2012.

As for the proposed legislation which required drafting, renewal, amendment and reversal from the Prime Minister's Department are the Audit Act 1957, the Islamic Family Law (Federal Territories) Act 1984 and the Syariah Criminal Offences (Federal territories Areas Federation).

Liew said the list was submitted based on the Pakatan Harapan manifesto and the 11th Malaysia Plan.

He said the list would be tabled at the next Parliament session according to the appropriate time frame.