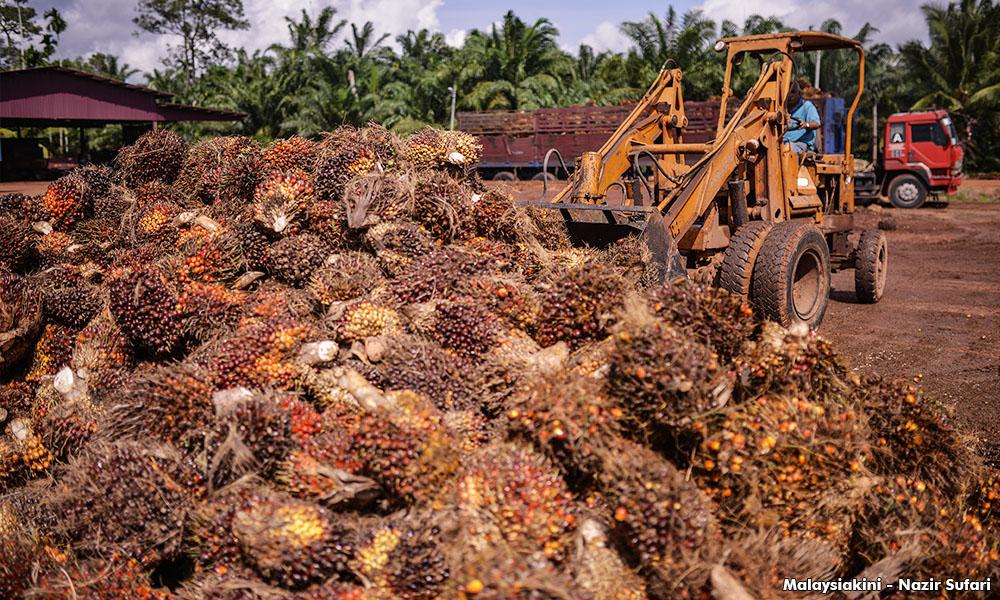 French imports could be curbed if palm oil use restricted

Malaysia will consider laws to restrict imports of French products if Paris does not withdraw plans to curb the use of palm oil in biofuels, Prime Minister Dr Mahathir Mohamad said in a letter to French President Emmanuel Macron.

French lawmakers last month voted to remove palm oil from the country’s biofuel scheme as of 2020, following longstanding concerns about the environmental impact of the crop that is mainly produced in Indonesia and Malaysia.

Palm oil is used as feedstock for the making of biodiesel, as well as in everything from cookies and soap to lipstick. Environmental groups say the palm oil industry causes deforestation, as well as the displacement of wildlife and indigenous communities.

Palm oil is a key source of revenue for Malaysia, which is the second biggest exporter of the vegetable oil.

In the letter to Macron dated Jan 8, Mahathir called on the French leader to reject the proposed ban on palm oil in biofuels, adding the trade relationship between the two countries depended on mutual respect for each other’s commodities.

“Failing in that mutual respect will force Malaysia to look at actions, including, but not limited to, suspension of EU-Malaysia free trade talks and the imposition of like-minded legislation against French exports,” Mahathir said in the letter, a copy of which was seen by Reuters on Wednesday.

A spokesperson for Mahathir’s office confirmed the veracity of the letter and said the letter was sent via diplomatic channels.

An official at the French presidency said it was looking into the matter.

Bilateral trade between the two countries totalled €3.87 billion (RM18.2 billion) in 2017, Mahathir said in the letter.

Mahathir, who was elected to power in May last year, said the French move to limit palm oil use was discriminatory and that the vegetable oil was not responsible for deforestation.

France’s plan to limit palm oil use followed a move by European lawmakers last year to back measures to limit the use of palm oil in biofuels, ahead of an eventual ban in 2030.