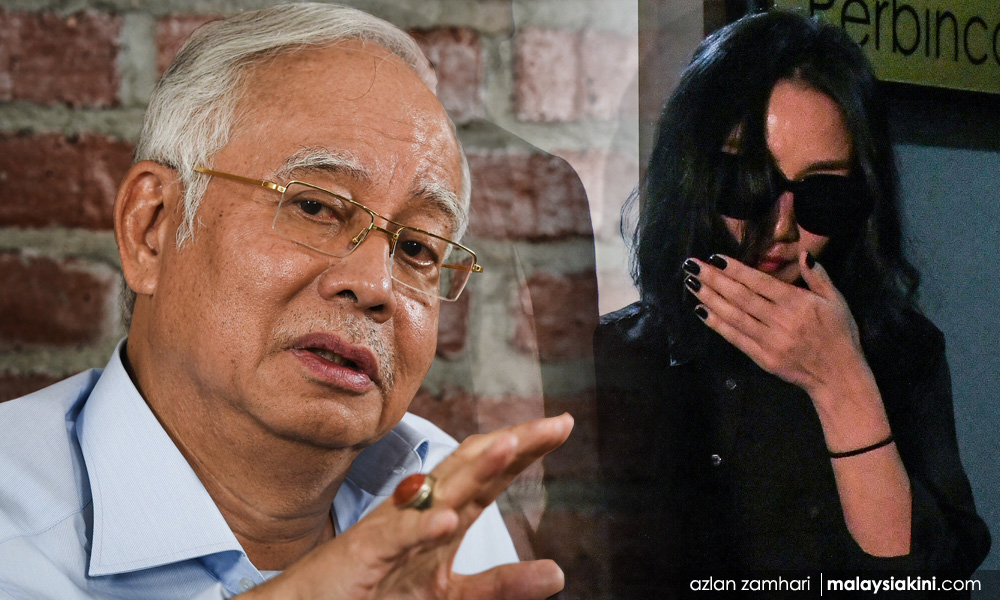 As Hanipa noted, Najib claimed he swore in a mosque that he never met Altantuya, while Burmaa Oyunchimeg testified under oath that she saw the photographs of her cousin Altantuya with two men – Abdul Razak Baginda and the "deputy prime minister" named Razak.

"So, the logic is that either one of them had lied. The cousin who testified in court under oath, or the former prime minister who accused her of lying. We don't know.

"The difference is that (when) he accused the cousin of lying, it was done outside the court and not under oath," he said in a statement.

Burmaa, a witness in the RM100 million civil suit brought by Altantuya's family, reaffirmed yesterday that she saw the photograph of Altantuya with two men.

Najib subsequently reiterated that he had never met Altantuya.

"If the cousin lied under oath in court, it's called 'perjury'. If the former premier lied after he swore in the mosque, it is called 'sin'," Hanipa said.

"In this world, both situations happened – people lie although under oath and people lie in the mosque even after swearing. Forgive (me), I'm just making a statement."

Altantuya's gruesome murder in 2006 has haunted Najib for the past 13 years, despite his repeated denials of any involvement and being cleared by the authorities.

However, Sirul had fled to Australia when the Court of Appeal acquitted the pair.

He is now being held at an immigration detention centre in Sydney, since Australian law forbids deporting those who face the death sentence in their home countries.

Razak Baginda, who was accused of abetting the two former police officers in her murder, was acquitted.

mohamedhanipamaidin
altantuyashaariibuu
najibabdulrazak
burmaaoyunchimeg
Related Reports
Cousin: Altantuya wanted money from Razak Baginda for unpaid work
a year ago
I never met Altantuya! Najib accuses her cousin of lying
a year ago
Cousin reaffirms seeing photo of Altantuya and 'DPM Razak' in Paris
a year ago
After 12 years, Altantuya's father to testify in RM100m suit
a year ago