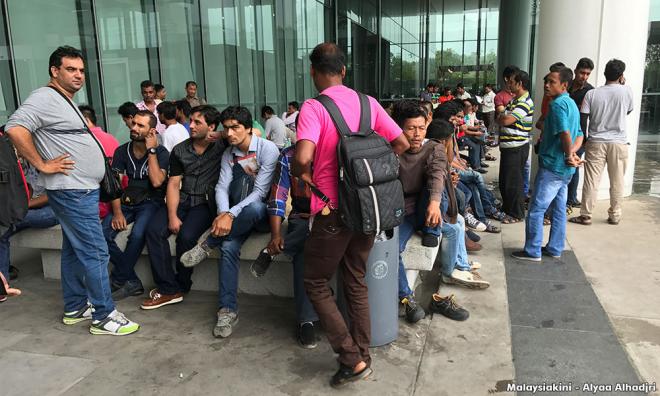 The High Court of Kuala Lumpur has upheld the decision of the Malaysia Competition Commission (MyCC) against MY EG Services Bhd and MYEG Commerce Sdn Bhd (collectively referred to as MyEG) under section 10(2)(d)(iii) of the Competition Act 2010 for abusing its dominant position.

In dismissing the judicial review application by MyEG, High Court judge Azizah Nawawi agreed with the Competition Appeal Tribunal’s findings, which reaffirmed MyCC’s decision that MyEG had abused its position by imposing different conditions in equivalent transactions in the purchase of mandatory insurance for the renewal of the temporary work passes (PLKS) for foreign workers.

“Consequently, MyEG was ordered to pay a penalty of RM9.337 million in total for such infringement, which includes a penalty of RM307,200 and daily penalties from Oct 7, 2015 to Jan 22 this year amounting to RM9.030 million.

“MyEG is still liable for a daily penalty of RM7,500 per day until they comply with the directives imposed by MyCC in its decision,” MyCC said in a statement today.

MyCC chief executive officer Iskandar Ismail said the case was a testament to its commitment to taking stern action against abusive monopoly or dominant players in the market.

“We will continue to support the government to ensure the market is free from any harmful or wasteful monopoly,” he added.