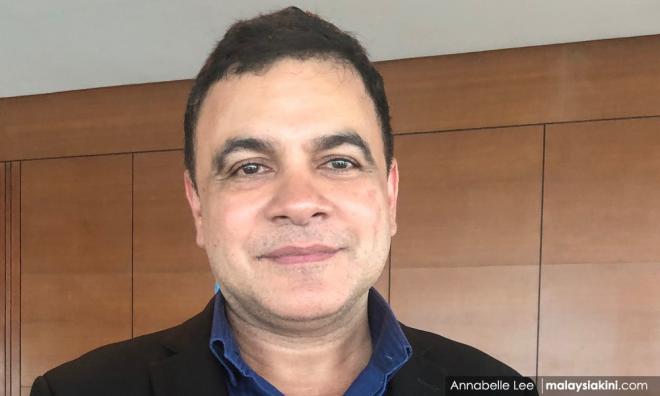 The gazetted Kuala Lumpur City Plan 2020 saw the inclusion of 273 approvals that were not in the original drafted plan, said a lawyer whose expertise is in local government matters.

"This permits unsustainable development and makes KL City Hall's (DBKL) rule 5 (to empower the public) and the right for the public to object 'illusionary'", Fernandez was quoted as saying.

"I am in full support of the gazettement of the city plan, but not the one which includes approvals the public never had a chance to view," he told the news portal.

Saying that the government should remove the approvals, Fernandez (photo) stressed that they could be included later when the plan is amended.

The public must have the right to view and object to the approvals, he added.

“The government must also restore meaning to Rule 5 by providing objectors access to relevant documents.”

Fernandez also claimed that the inclusion had made the situation a lot worse compared to when DBKL was under the BN administration.

He said DBKL's rule 5 was designed to allow public participation in the local government's planning and development control.

The lawyer claimed that the rule was, however, "diluted" in 1994, which saw objections to a new development limited to only those that involved change in land status and density.

It made the rule ineffective as DBKL did not provide copies of documents "critical to the people to make an informed objection", he said.