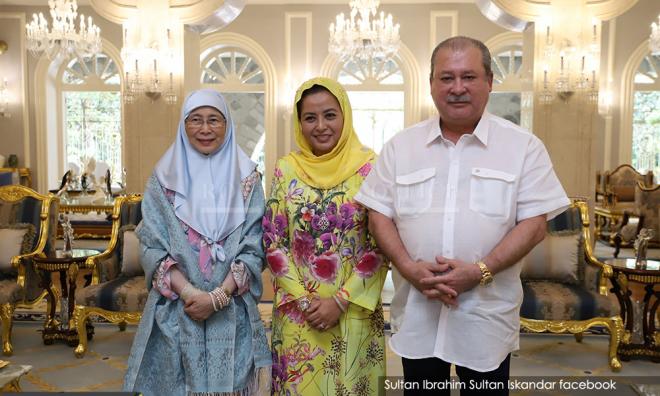 A posting on the Sultan of Johor’s official Facebook page on this was also accompanied with visuals of Wan Azizah arriving at the palace at 3pm.

This is Wan Azizah’s first audience with Sultan Ibrahim since she was appointed deputy prime minister following the 14th general election in May last year.

The meeting between Sultan Ibrahim and Wan Azizah lasted for more than hour and was followed by a high tea reception.