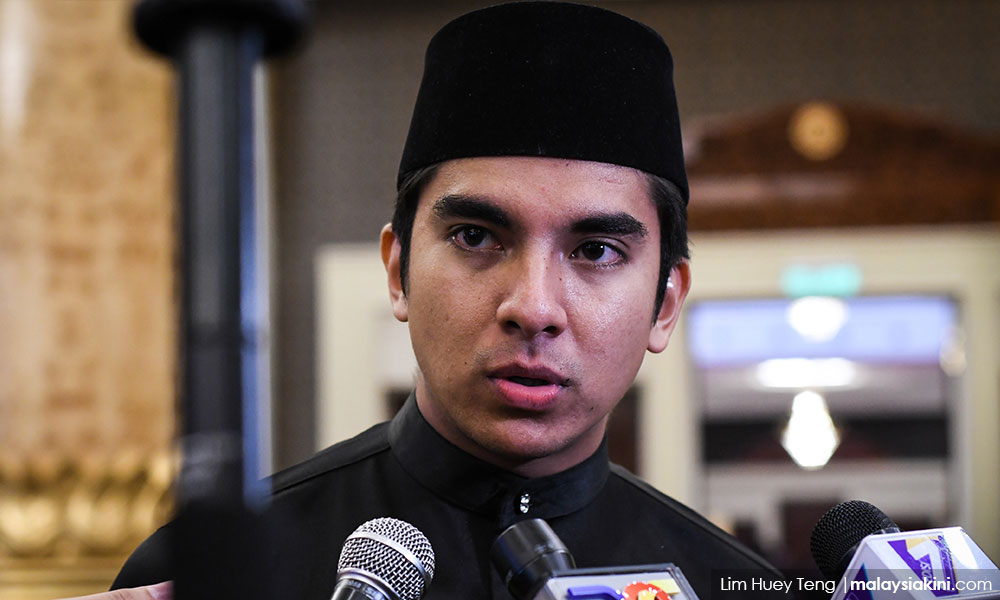 "If hosting an international sporting event is more important than standing up for our Palestinian brothers and sisters who get murdered, maimed and tortured by the Netanyahu regime (in Israel), that means Malaysia has truly lost its moral compass.

"We would like to kindly remind the International Paralympic Committee (IPC) that even Amnesty International and Human Rights Watch have reported that the Netanyahu government is an active perpetrator of war crimes," Syed Saddiq said in a statement tonight.

The championships, a qualifier for the 2020 Tokyo Paralympics, had been scheduled for Kuching between July 29 and Aug 4.

"When a host country excludes athletes from a particular nation, for political reasons, then we have absolutely no alternative but to look for a new championships host," IPC president Andrew Parsons said in a statement.

Syed Saddiq said there would be no compromise on Malaysia's stance.

"Malaysia stands firmly with our decision on the ground of humanity and compassion for the Palestinian plight. We will not compromise," he said.

internationalparalympiccommittee
syedsaddiqsyedabdulrahman
israeliathletes
Related Reports
M'sia stripped of para swimming championships after Israeli ban
a year ago
Paralympics body to be notified on Israeli swim team ban
2 years ago
Sarawak CM, let the Israeli swimmers in
a year ago
PM on Israel sports ban: We just got rid of one 'crook', why allow another?
a year ago