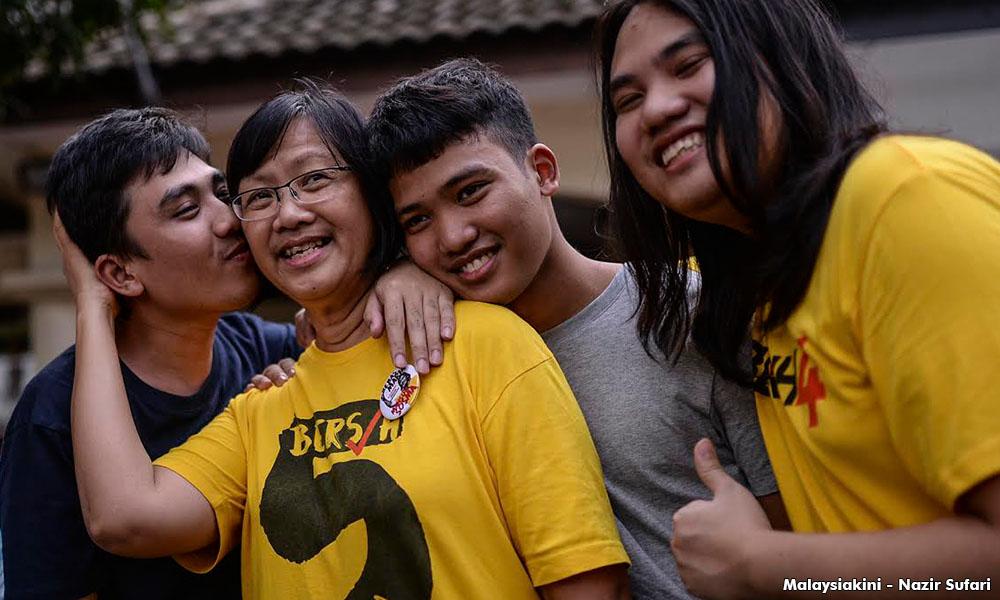 The Star reported that the incident occurred at a park in Taman Bukit Mayang Emas, Petaling Jaya.

Police have confirmed that a report was lodged over the incident.

Maria told Malaysiakini that her son was out on a walk when he was attacked.

"He was having his evening walk and the guy came from the back. Pushed him down and slashed his arms before he stabbed him.

"Luckily a motorbike passed by and the robber ran off. My boys and I are traumatised.

"But he is now stable and surgery will be carried out tonight. Hope he will be okay," Maria said.

Meanwhile, Bernama quoted Petaling Jaya deputy OCPD Ku Mashariman Ku Mahmood as saying that the 26-year-old victim was stabbed on the right side of his stomach.