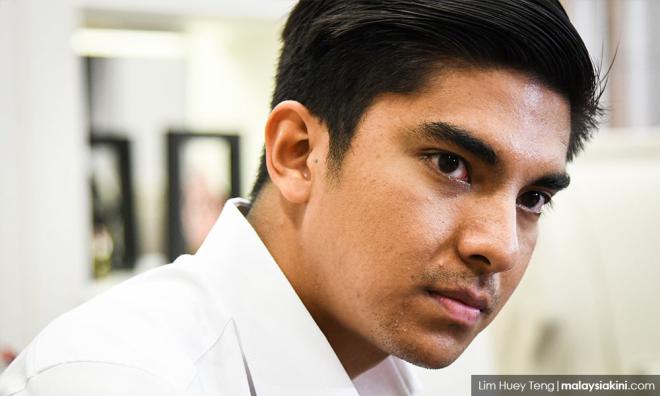 Malaysia will never compromise on the Palestinian issue when it comes to bidding for the right to host world-class sports events, says Youth and Sports Minister Syed Saddiq Syed Abdul Rahman.

“It (the Palestinian cause) is a global issue and the government has made a firm stand on the matter... because Palestinian land is (an issue that is) very close to the people of Malaysia. This has nothing to do with religion. It’s a humanitarian issue.

“Malaysia has a very long track record in defending this issue.

“The country’s stand is that the pre-requisite must be adhered to by sports associations or organisers in bidding to host any event,” he told a press conference, after launching the Bando Muo Youth Festival at the Youth and Sports Ministry’s lobby today.

The International Paralympic Committee (IPC) has stripped Malaysia of the right to host the 2019 World Para Swimming Championships, after the Home Ministry said it would not allow Israeli para-swimmers to enter the country.

About 600 swimmers from 60 countries were expected to take part in the meet in Kuching, Sarawak.

Syed Saddiq said he found it hard to accept the IPC statement, which included a paragraph saying that in 2017 there was an understanding with the previous government to allow Israeli athletes to compete in the meet.

“The stand taken by the present government is under the stewardship of Prime Minister Tun Dr Mahathir Mohamad. The pre-requisite, among others, states that no athlete from Israel will be allowed entry,” he said.

According to him, this was not a case of the government meddling in sports; instead the pre-requisite was based on the ground of humanity.

“We (the Malaysian government) have no official ties with the Israeli government,” he said.